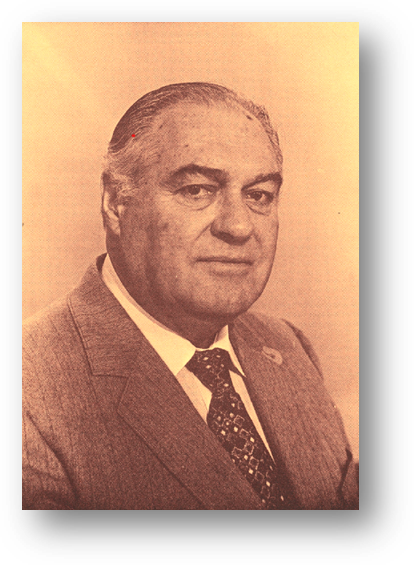 George Jeffrey Children’s Centre is a non-profit charitable organization with strong community ties dating back to 1948 when Bert Larway, the Port Arthur-Fort William Kiwanis Club, and the Lakehead Cerebral Palsy Parents’ Council worked together to establish the J.B. Larway Centre.

From this early beginning serving preschool children with disabilities, the Centre has grown to serve all of Northwestern Ontario with a variety of services and innovative and specialized programming. In 1961, through the efforts of the Kiwanis Club, the Centre was incorporated as the Thunder Bay Crippled Children Centre.

As the Centre grew, new facilities were built and the Northwestern Ontario Crippled Children Centre officially opened in June 1969. An 18-bed residence, now closed, was added in 1978 to provide treatment and care for children with disabilities from surrounding communities.

Our Centre was renamed the George Jeffrey Children’s Treatment Centre in 1983 in honour of Mr. George Jeffrey, a former Chairman of our Board and a Director for many years, for his dedication to children with disabilities.  The new building at 200 Brock St. East continues to honour his name.

Mr. Jeffrey was a true humanitarian and set a very high standard of service, therefore it’s fitting that his legacy lives on through the George Jeffrey Children’s Centre and Foundation.