Dr. Hugh Robertson Creating a Lasting Legacy for Physicians in the North 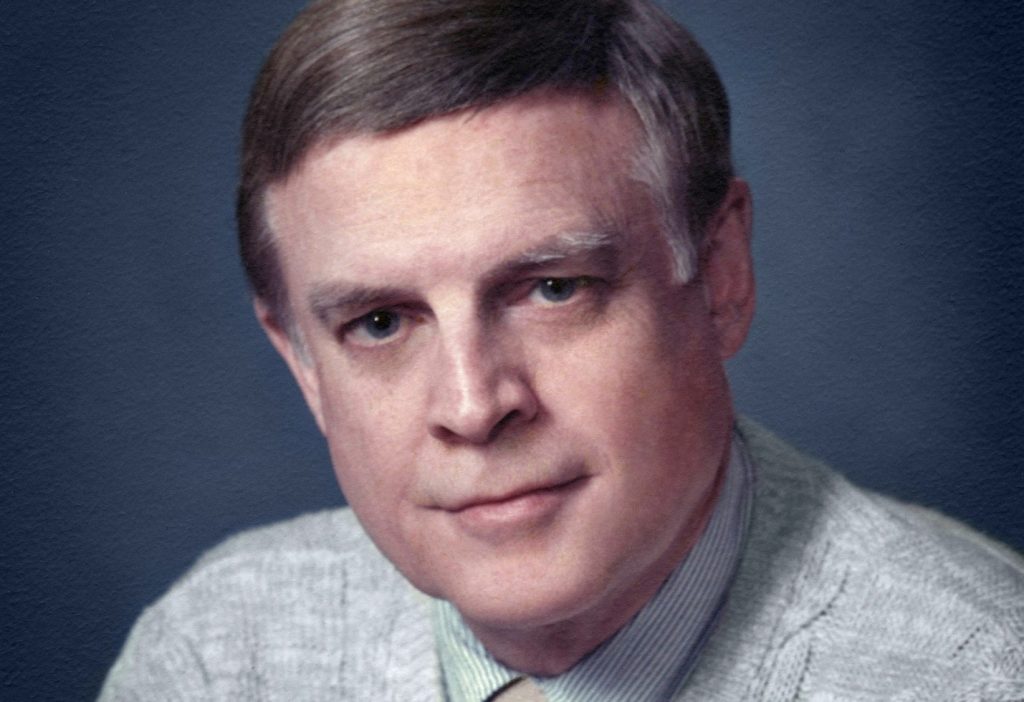 Dr. Hugh Robertson’s dazzling career in Radiology took place mostly in American Universities including Johns Hopkins, Louisiana State University, and Tulane. A sought-after lecturer, he had an international speaking career and was a visiting professor in 10 countries. Here in Northern Ontario, though, he will be most remembered for his philanthropy, as when it came time to honour his legacy, he chose the Northern Communities where both he and his father began their medical careers.

Both Dr. Robertson’s parents worked in medicine in Kirkland Lake and Cochrane in the 1920s, his father a family physician and his mother a nurse, and he remembers their hard work during Canada’s typhoid epidemic. These fond memories and the community’s resilience drew him back to Cochrane to follow his father’s example in the 1960s.

More than 60 years after his experiences as a radiologist in Kirkland Lake and Thunder Bay Dr. Robertson created a lasting legacy for NOSM students pursuing careers in Rural Medicine. His gift of $1.2 million is the largest single donation in NOSM’s history and will have a notable impact on the education of NOSM physicians.

“I think that for the students at NOSM who are interested in providing family medicine that a rural, remote residency is a real opportunity to advance knowledge in the area. I’ve met several physicians over the years and many of the most notable were those I met in Rural Practice.”

Dr. Robertson made this gift to NOSM in the early spring of 2021. Sadly, Dr. Robertson passed away in June of 2021, but not before he had the opportunity to see his outstanding generosity come to fruition.